How Does Social Security Differ from Workers’ Compensation? Can I Apply for Both? 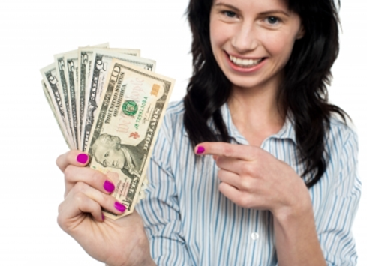 For example, say Ms. Smith, a 30 year old who made $36,000 last year, is injured on the job to the point that she can no longer work.  Depending on whether she hires an attorney, she could make the mistake of making a lump sum settlement which calculates $72,000 for 2 years (24 months * $3000/month) which would, according to Social Security, count as $3000/month for intentions of rendering the Social Security Disability Insurance offset.  However, if she, either on her own or with the assistance of an attorney, structures the language of the settlement as $72,000 equaling a monthly payment until she retires (current age of retirement is 65, subtract 30 for Ms. Smith’s age, which comes to 35 years, or 35 * 12 = 420 months) so $72,000/420 = $172/month.  This method would reduce the offset because of a lower overall workers’ compensation payout per month.

The rules vary from state to state, so make sure that you consult a disability attorney in Ohio, such as the Jones Law Group.  We have experienced Workers’ Compensation/Social Security Disability Insurance attorneys and will assist you in making the right decision for you, on a case by case basis.  Call at (614) 545-9998.  And, as previously mentioned, it is possible to word the settlement in a manner in which your legal fees are paid by Social Security!  In addition, the Jones Law Group offers free consultations, so you have nothing to lose by exploring our options.